The self proclaimed Georgia House of Speed, the Atlanta Raceway was built in 1975,on what had originally been graded out as an airport. After undergoing major reconstruction, the NHRA- sanctioned track came into its current glory and has since been the place for the race in Atlanta, Georgia. With a timing system upgraded to fiber optic technology, they'll be no doubt about whose breaking records at the Atlanta. Check the schedule for NHRA Southern Nationals, summit series, and bracket races, and kick your adrenalin into first gear at the Atlanta Raceway. 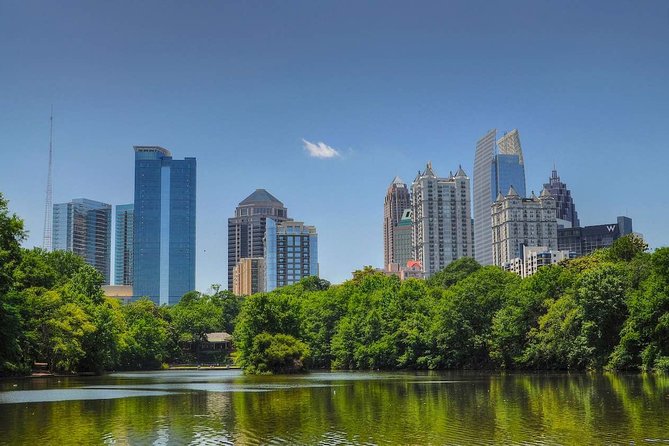