The Simon Skjodt Assembly hall is a sports arena located on the campus of Indiana University in Bloomington, IN. It is a 17,222-seat arena which opened in 1971. It serves as home to the Indiana Hoosiers men’s and women’s basketball team. The court has an unusual design. Intent on improving the viewing experience, the seats are arranged on a very steep slope. The Assembly has been called “the Carnegie Hall of basketball.” 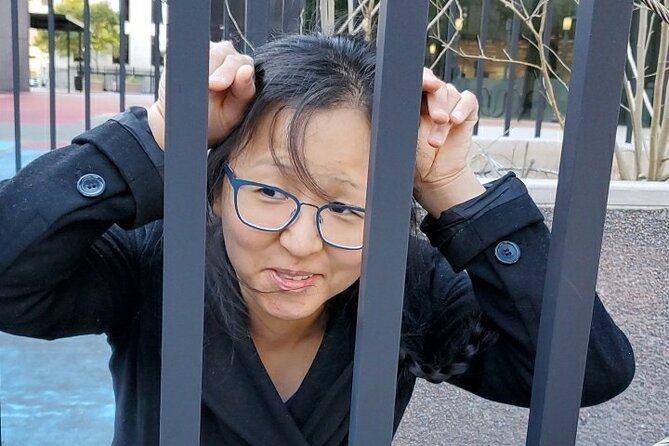