The OGE Energy Field at the USA Softball Hall of Fame Complex is a multi-purpose stadium in Oklahoma City, OK. It originally opened in 1987 under the name ASA Hall of Fame Stadium, but was renamed in 2017 when the Amateur Softball Association re-branded to USA Softball. It underwent extensive renovations from 2013-2015 and now has a seating capacity of 7,300. It was ranked the number eight sporting venue in the state of Oklahoma in 2007. 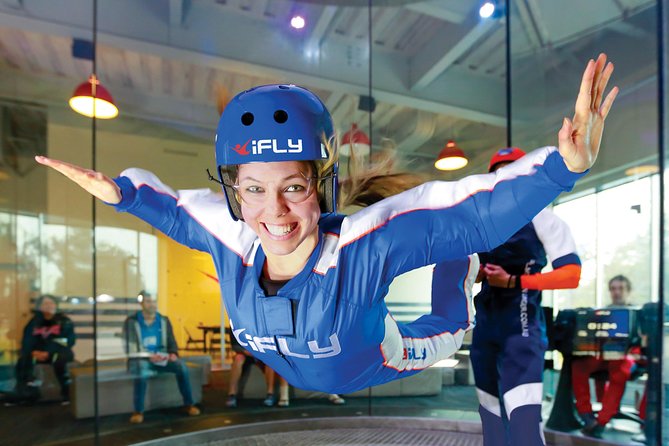 Other Popular Venues in Oklahoma