Boone Pickens Stadium is a football stadium located in Stillwater, OK. It opened in 1920. It has gone through many periods of expansion and renovation and is currently at 56,790 capacity. It is the oldest stadium in the Big 12 Conference and serves as home to the Oklahoma State University Cowboys football team. 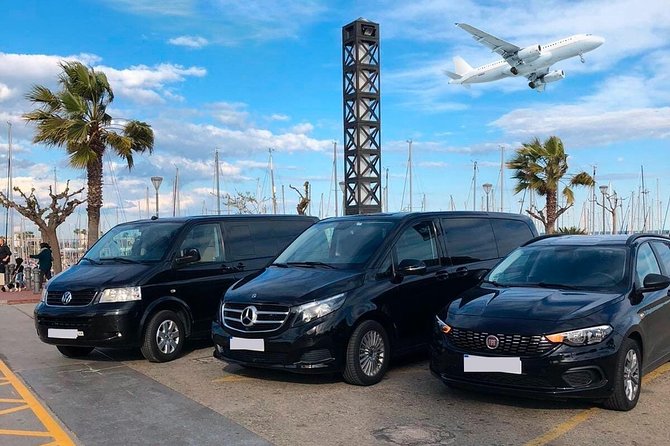