The Allen Theatre is one of the theaters in Playhouse Square, the performing arts center in downtown Cleveland, OH. It opened in 1921 as a silent movie theater but closed in the mid 60’s due to financial difficulties. It was restored and reopened in 1998 and began hosting Broadway musicals and concerts. Although the theater once had a capacity of 2,500, it underwent a massive transformation in 2010 renovating it into the Allen Theatre Complex which features three separate theaters. The Allen Theatre now has a capacity of 500 offering a more intimate environment for performing arts events. 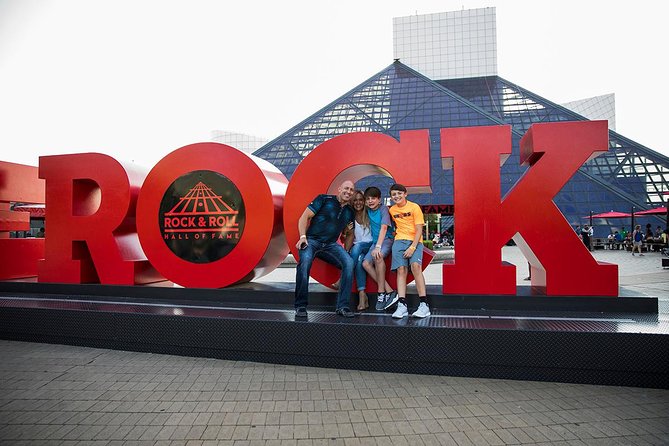