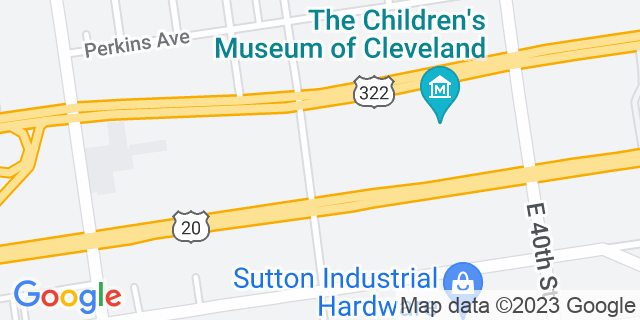 The Masonic Temple and Performing Arts Center is located in Cleveland, Ohio. It was opened in 1921. It includes an auditorium, a library, and a museum. The auditorium hosts a variety of events, including musical concerts, plays, and dance performances. It is also the home to several budding art groups, including Dancing Wheels and RED: An Orchestra. 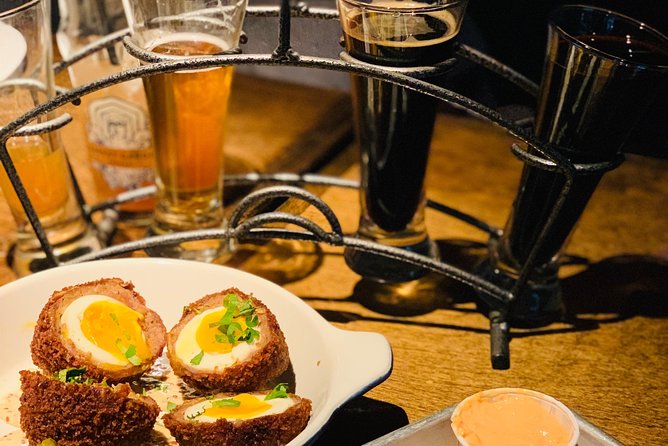