The Aladdin Theater is a live music venue in Portland, OR. It opened in 1927 and has a capacity of 620. It originally opened as a vaudeville theater but then became a pornographic movie house until it was revived as a classic movie and live music venue in 1991. It has featured many prominent performers throughout the years. 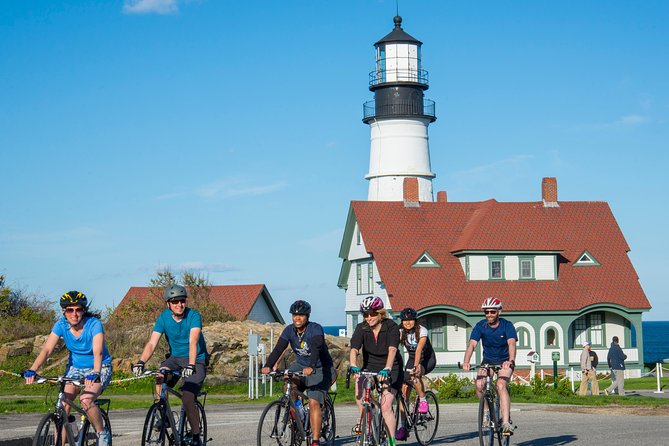