Oregon Symphony - Somewhere Over the Rainbow

Oregon Symphony - Under the Sea

The Arlene Schnitzer Concert Hall is a historic theater and performing arts center in Portland, OR. It opened in 1930 as a movie house but soon went on the reinvent itself as a concert venue. It went through A major renovation in 1983 in an attempt to restore it to its orginal opulence. The Hall now features seating for 2,776 as well as a portable, flexible acoustical shell and a dressing room for 90. The concert hall hosts events including jazz, classical, pop, rock, folk and gospel musical performances, dance, theatre, films, conferences and weddings. 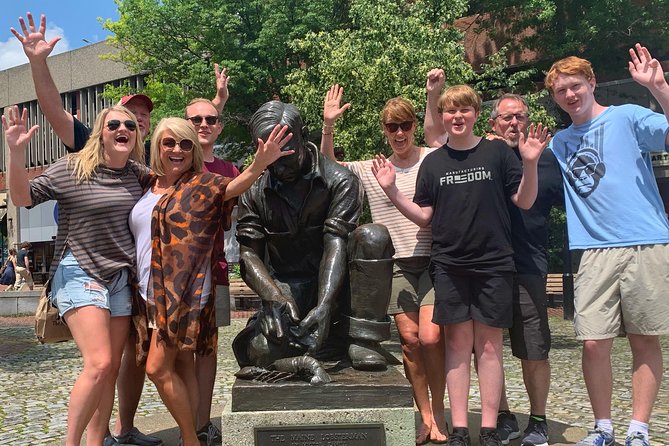 Other Popular Venues in Portland