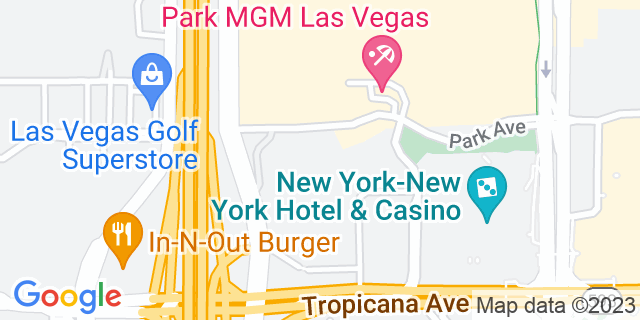 Alive and vibrant as the city in which it is situated, the T-mobile arena encapsulates the larger than life atmosphere of the Las Vegas Strip itself. Located in Paradise, Nevada, the T-Mobile Arena is a multi use indoor arena with a seating capacity of 20,000, which opened its doors to the public on 2016. In its short history, the arena has played host to the NCAA Pac-12 tournament, the UFC, the Miss USA pageant, and the Billboard Music Awards and is the home of the Vegas Golden Knights of the National Hockey League. Its roster of musicians include such legendaries as Billly Joel, Guns and Roses and the Rolling Stones. True to its Las Vegas style design, the T-Mobile Arena offers 44 luxury suites, two party suites, eight event level suites, over two dozen private loge boxes, plus premium balconies on VIP and public levels offering views of the legendary Las Vegas Strip. The two acre outdoor Toshiba Plaza is available for special events and pre event functions, and a wide array of food and beverage options are available on each level of the arena. Sustainably designed, the T-Mobile Arena is truly an arena befitting the standards and quality Las Vegas is known for upholding. 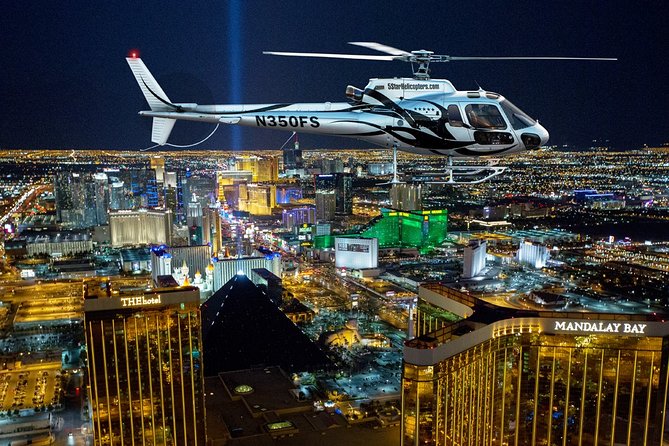 Other Popular Venues in Las Vegas