SunTrust Park opened its gates in the spring of 2017 to a sold-out crowd of 41,000! Home to the MLB's Atlanta Braves it is the newest ballpark in America. Its distinctive features include 4000 premium seats, a 3-story chophouse, and a transparent Right field wall. The newly erected stadium sits on 57 acres formed of luxury apartment homes and a theatre house for world-class performances. Its rooftop cabana rentals are a one-of-kind amenity and the 300 pieces of artwork bring classic to cotemporary. With state-of-the-art amenities and innovative technology this ballpark is well on its way to the top spot! 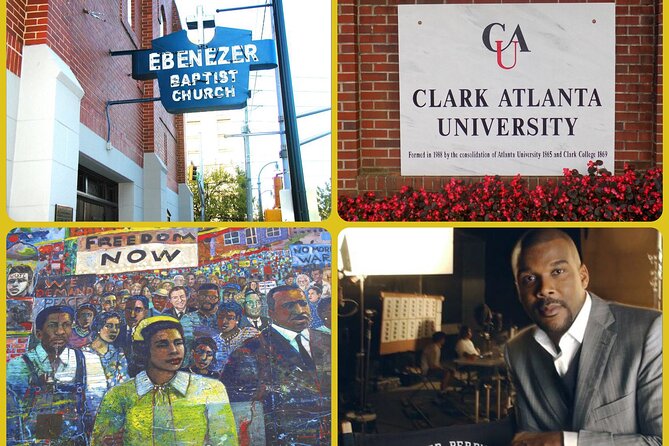