When Buffalo, New Yorks’ Shea’s Performing Arts Center opened in 1926, it was a silent movie theater. Now, so many years later, it still stands, hosting touring musicals and special events. This historical theater seats 3,019 people and is known for still having it’s original theater organ ‘The Mighty Wurlitzer” on the premises. Theater buffs that are in town can look forward to a great show and a rare look at American cinema history. 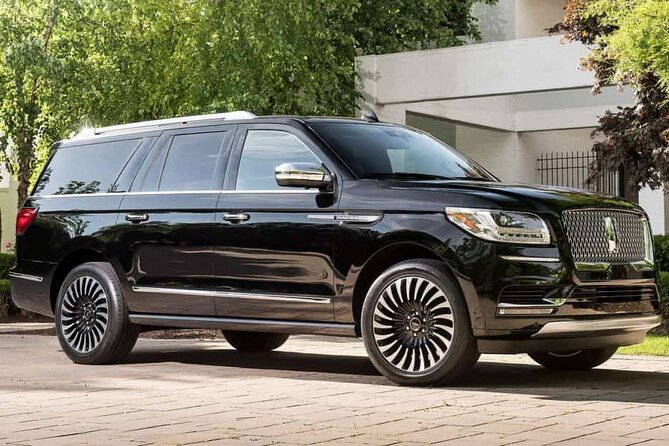 Other Popular Venues in Buffalo