Paul Brown Stadium is an outdoor football stadium located in Cincinnati, OH. It opened in the year of 2000 and is home to the NFL’s Cincinnati Bengals. The stadium sits on about 22 acres of land and has a seating capacity of 65,515. The Stadium’s nickname is ‘The Jungle’, so named because it is hometown to the Tigers. The nickname also pays homage to the Guns N’ Roses song ‘Welcome to the Jungle’. 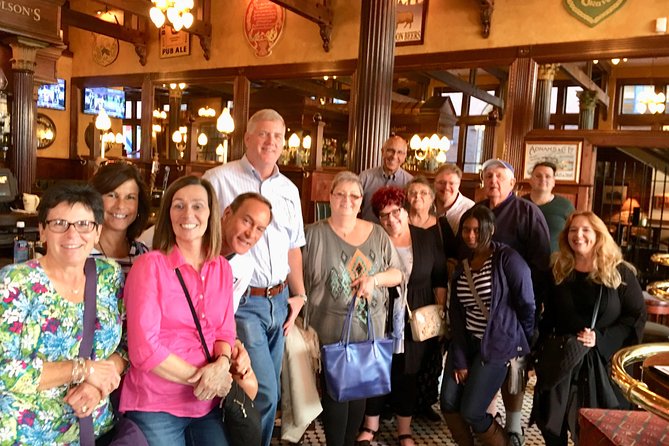