Nippert Stadium is an outdoor football stadium in Cincinnati, OH. It opened in 1915 and has a capacity of 40,000. It is the fourth oldest playing site and fifth oldest stadium in college football. It serves as home to the Cincinnati Bearcats of the American Athletic Conference and FC Cincinnati of the United Soccer League. 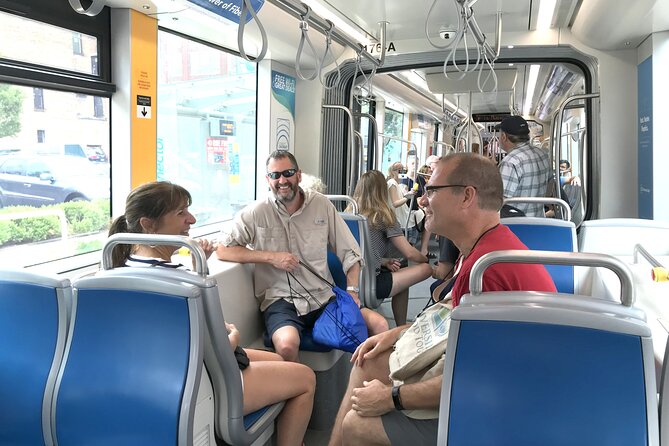