Metropolis is a performing arts center in downtown Montreal, Quebec, Canada. The club was built in 1884 and has a sitting capacity of 1,100, 2,350 standing. It hosts musical performances by rock bands and has also hosted festival including the Montreal Jazz Festival. It has been listed as one of the world’s best rock concert venues. 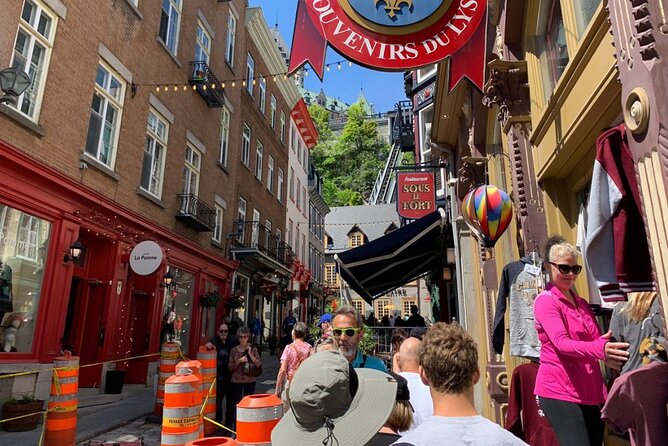