The Maverik Center is a multi-purpose arena located in West Valley City, UT. The arena opened in 1997. It serves mainly as a sporting arena but also features concerts. Capacity can vary depending on the kind of event that is being hosted there, but it can range from 10,100 to 12,600. The arena served as the venue for ice hockey competitions in the 2002 Winter Olympics. It also home to the ECHK Grizzlies of AA Hockey. 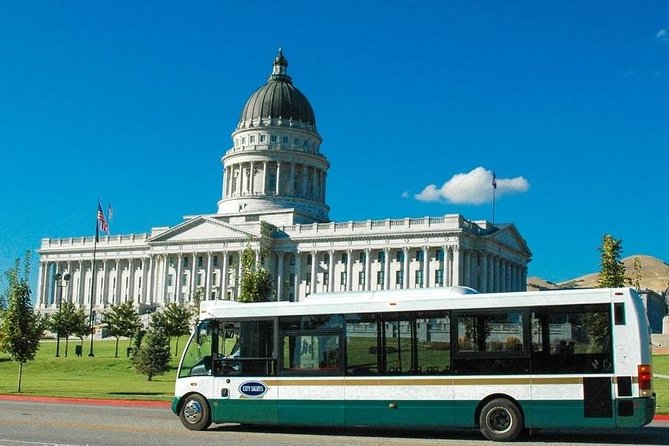