The LaVell Edwards Stadium is an outdoor stadium on the campus of Brigham Young University in Provo, UT. It is primarily used for sporting events and is the home field of the BYU Cougars. The Stadium originally opened in 1964 with a seating capacity just under 30,000 but has since been renovated bringing the capacity up to 63,470. The Stadium was also renamed as LaVell Stadium in the year 2000 after head coach LaVell Edwards’ retirement. 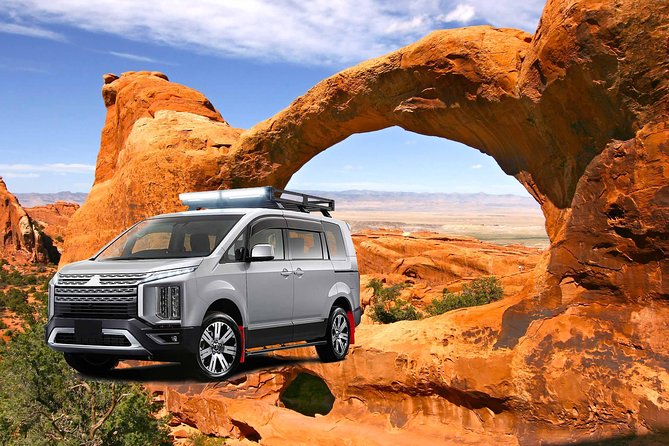