KeyArena is a multi-purpose venue used for concerts, sports events, circuses and ice shows located north of downtown Seattle, Washington. Originally known as the Washington State Pavilion, its inaugural event was the Century 21 Exposition and Seattle World's Fair in 1962. Other notable events include The Beatles in 1864, Elvis in 1970 and the NBA All-Star Game in 1974. KeyArena is home to WNBA Seattle Storm and Seattle University's Redhawks.

The KeyArena 2022 event schedule includes The Weeknd, Billie Eilish and Jo Koy. TicketSales.com has the largest inventory of KeyArena tickets, so keep checking for great deals on resale tickets. 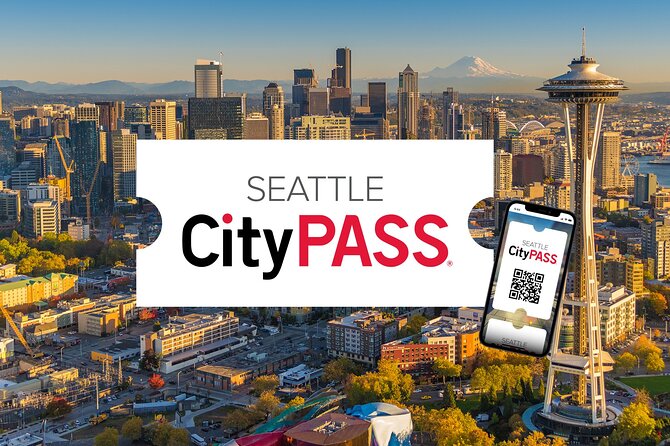