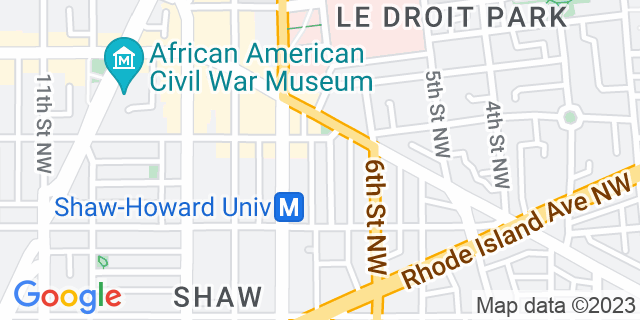 The Howard Theatre is a historic theater in Washington, DC. It opened in 1910 and has a capacity of up to 1,000. It originally catered to a predominantly African American clientele and then went on to become the “Theater of the People” supporting two theatrical organizations. In 2010, it underwent extensive renovations and reopened in 2012 to host concerts by well known musical artists and comedians. It was added to the National Register of Historic Places in 1974.