The Germain Arena is a multipurpose arena located in Estero, FL. This 7,186-seat venue is known for hosting the Florida Everblades ECHL Hockey Team and the Florida Tarpons Arena Pro Football Team. The Arena opened in 1998, first named the Everblades Arena after the team that played there. In 2004, it became the TECO Arena but eventually became The Germain Arena after the naming rights were bought by the Germain Motor Company. 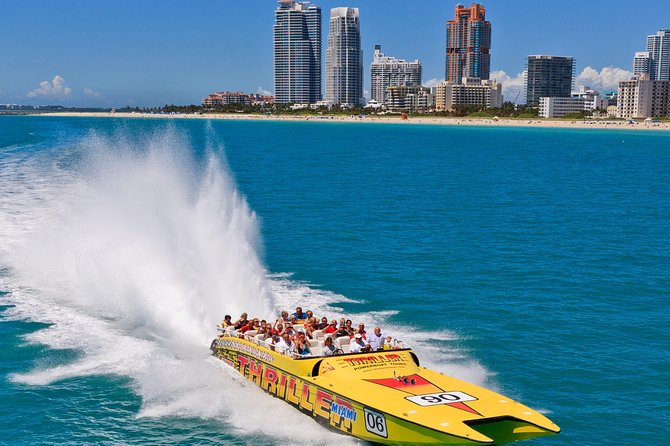