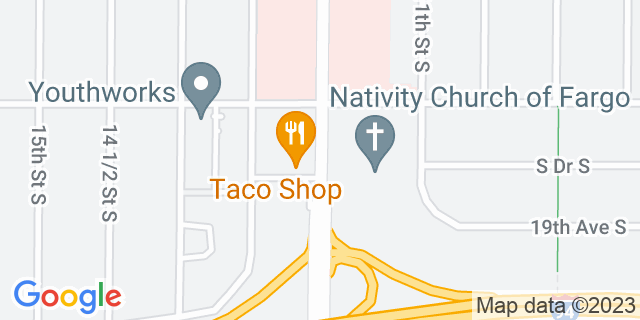 Talk about a home field advantage! The Gate City Bank Field at the Fargodome is an indoor athletic arena in Fargo, North Dakota, on the campus of the North Dakota State University, and is the home of the NCAA North Dakota State Bisons, and a very supportive one at that. In a December 2012 FCS semifinal game against Georgia Southern, the crowd noise exceeded the 111 decibel mark, making it one of the loudest games in NSDU history. If there are any doubts as to what kind of effect this kind of fan spirit has on the team, one only has to look at the Bisons' record of wins and losses, with the team suffering only one loss at the field since 1993. While that may be enough to qualify most stadiums as a top notch venue, this is not the car with the Fargodome's Gate City Bank. The 18,700p capacity stadium has also been the site for sold out performances by Guns N' Roses, Paul McCartney, Taylor Swift, and, Katy Perry, and you can be sure the crowd response was pretty enthusiastic at those shows too. Come a be a part of the howl at Gate City Bank Field at the Fargodome and help them make a new record.

Other Popular Venues in North Dakota