With retro being the current trend in almost everything, it seems fitting that there should be such a thing as a retro ballpark. Camden Yards is a MLB ballpark in Baltimore, Maryland, and is one of the first of its kind and one of the most highly praised. Home of the Baltimore Orioles, Camden Yards was built on the land that once served as a rail yard for the Baltimore and Ohio Railroad's Camden Station. Always a crowd pleaser, Camden Yard's unique two tiered design was based on write in submissions form the public. The result is a stadium which features a picnic area covered in Oriole orange umbrellas and bronze sculptures of the six Oriole greats adorn the walking zone behind the bullpen. The stadium is the first to have an outfield wall made entirely of straight wall segments since Ebbets Field and contains 42,631 club seats and 72 luxury suites. All seats in the ballpark are green with the exception of one in left field, masking the spot of Cal Ripken's 278th career home run, and one in right field, marking the spot of Eddie Murray's 500th career home run. In March 2013, the Park earned the well deserved honor of recognition as the No.3 ballpark in the US by Trip Advisor. 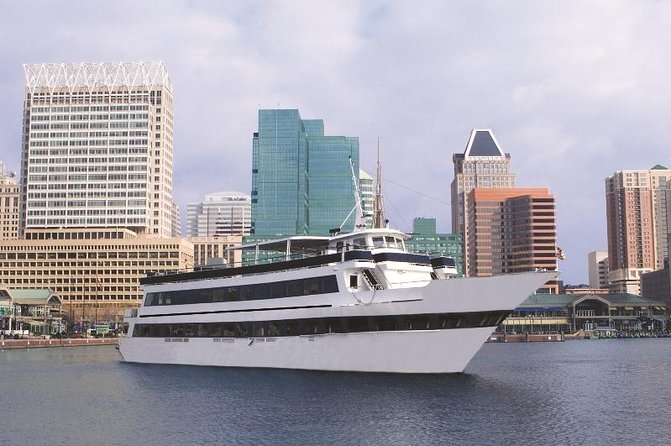