The Calvin Theatre is a historic theater and concert venue in downtown Northampton, MA. It originally opened as a movie theater in 1924 but closed in 1994 due to economic hardship. The building stood abandoned for months until it reopened as a live performance venue. It has hosted many well known touring musical acts since it reopened. 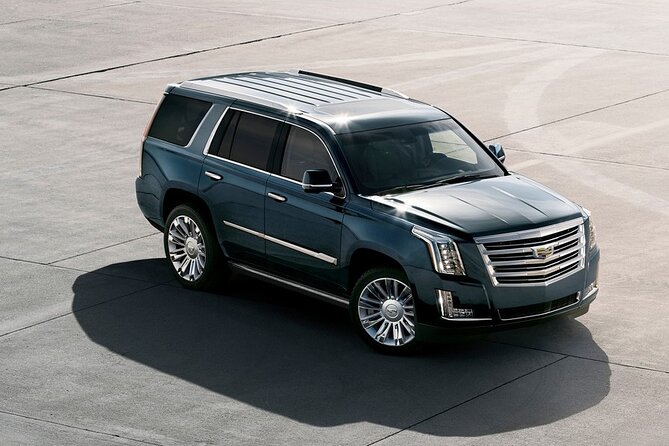