The name says it all. Bulldog Stadium at the Jim Sweeney Field is a large open air football stadium located on the campus of California State University in Fresno, California. Although primarily used as the doghouse for the Fresno State Bulldogs of the Mountain West Conference, the 43,500 capacity stadium is also known to host concerts, large scale social events, and non Bulldog sports games. Bulldog tickets are expected to move fast, so be sure to grab yours for the upcoming season as soon as you can, and come out and howl for those Bulldogs. 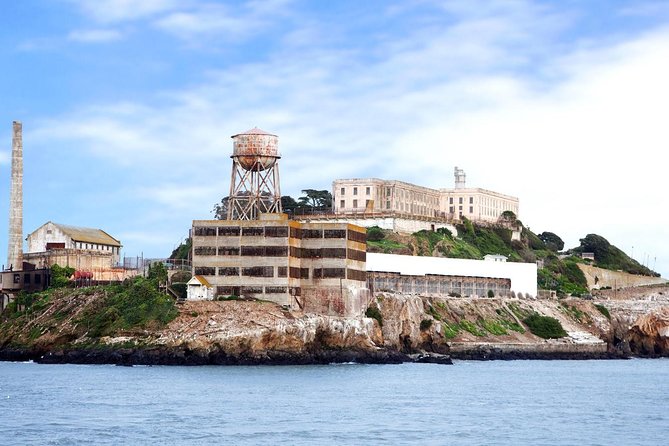 Other Popular Venues in Fresno