If you're going out to the ballgame, you may want to go out to see the Texas State Bobcats at the Bobcat Ballpark in San Marcos, Texas. The Bobcat is a 2,400 seat capacity ballpark located on the campus of Texas State University hosts a team with some pretty dedicated fans.The Bobcats, of the NCAA division, ranked 47th in 2013 among Division I baseball programs in attendance, with an average of 1,368 per home game. The stadium that the Bobcats call home features some attractive amenities as well. The well decked out stadium is complete with batting cages, stadium lighting, a press box, and a chain link mesh backstop and four luxury suites. In addition to the Bobcats, the stadium has been known to host some other events, high school baseball included. So, if you're looking for for some team, and maybe some teen, spirit as well, you may want to make tracks to the Bobcat Ballpark in San Marcos, its got something for everyone. 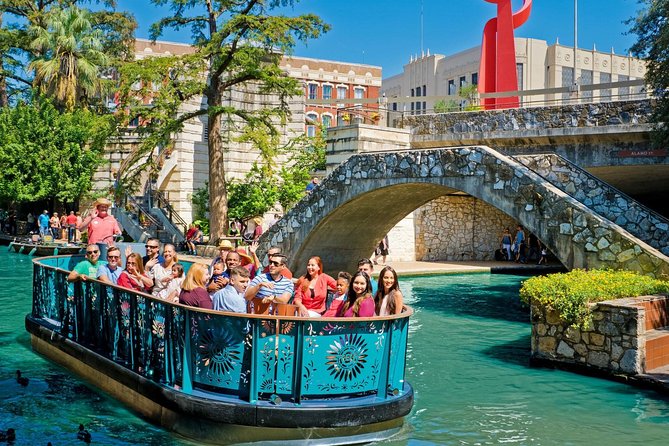