The BBVA Compass Stadium is a soccer specific stadium located in the east downtown section of Houston, TX. It is home to the Houston Dynamo, a Major League Soccer club, the Houston Dash of the National Women’s Soccer League and the Texas Southern Tigers football. The stadium is named for its sponsor company, Banco Bilbao Vizcaya, Argentina. It is a 22,039 capacity stadium which opened in 2012. 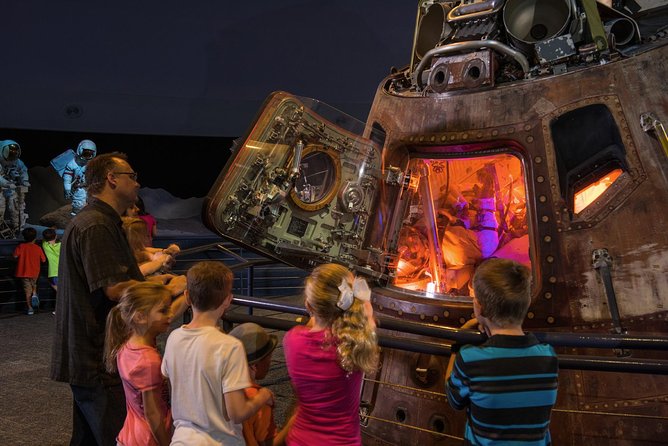 Other Popular Venues in Houston