For King and Country

The BB& T Arena is a multi-purpose arena located on the campus of Northern Kentucky University in Highland Heights, KY. It opened in 2008 and has a capacity that can range from 7,000 to 9,400. The arena serves as home to the school’s men’s and women’s basketball teams but outside events are also booked at the center. These can include concerts, dance performances, comedy, musicals, family friendly shows and television broadcasts. 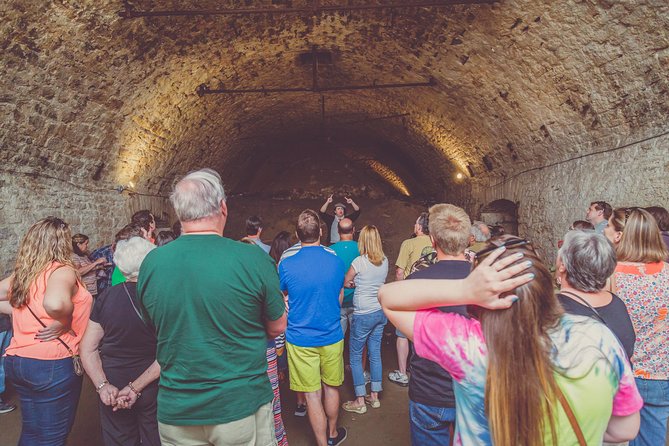 Other Popular Venues in Cincinnati