Too Hot to Handel

Too Hot to Handel

Tank and The Bangas

National Geographic Live - How to Clone a Mammoth

South Chicago Dance Theatre - Memoirs of Jazz In The Alley 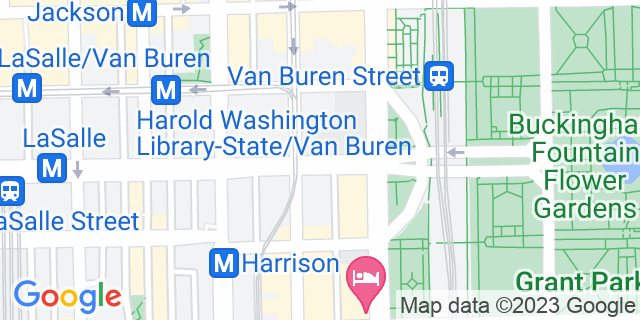 The Auditorium Theatre is a music and performance venue inside the Auditorium Building in Chicago, Ill. It originally opened in 1889 and hosted performances by the Chicago Symphony Orchestra and Chicago Grand Opera Company. The theater went through periods of renovation and expansion. It closed in 1941 but reopened in 1946 and experienced a revival, hosting performances by rock bands as well as music and dance productions. Today it presents concerts, musicals, dance, performances and events. It is known for its impressive architecture and artwork.