The Atlantic City Convention Center is located in Atlantic City, NJ. It opened in 1997 and is 500,000 square feet. It features showroom space, 5 exhibit halls, 45 meeting rooms, and a garage with 1,400 parking spaces. It is adjacent to a Sheraton hotel. There is a garden located between the hotel and the convention center with a statue of long time Miss America emcee Bert Parks holding a crown. Visitors who put their head inside the crown and tap it activate sensors that play the Miss America theme song. 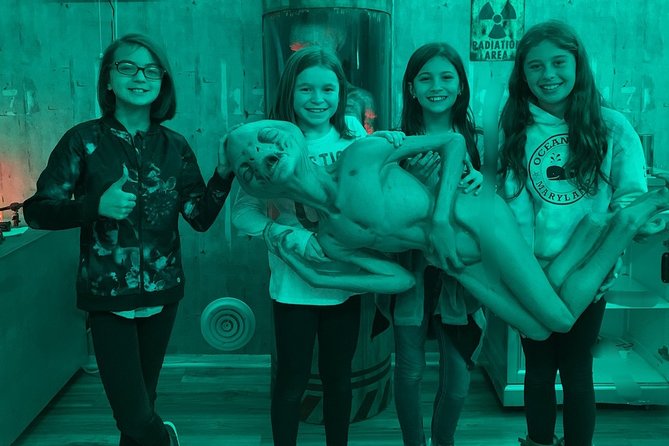