Yesterday Once More - A Tribute to The Carpenters

Caesars Atlantic City is a casino and hotel in Atlantic City, NJ. It features a venue called the Circus Maximus Theater which hosts performances including concerts, shows and comedies. The hotel also has various nightclubs and bars. Those that visit Caesars to take in a show can take advantage of the many amenities the hotel has to offer. 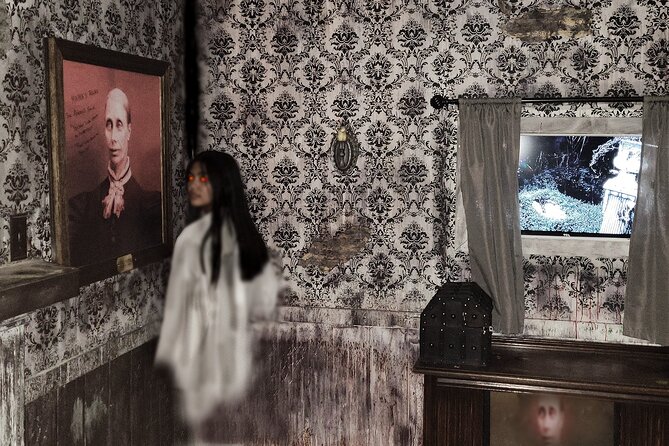