Phantom Of The Opera

The Alabama Theatre is a movie palace in Birmingham, AL. It opened in 1927 and has a capacity of 2,176, making it the largest in the Birmingham Theatre district upon its opening. The district once featured a number of theaters that hosted events including vaudeville, performing arts and nickelodeons and movies. The Alabama and The Lyric are the only theaters remaining from this era. Today the Theatre features events including Broadway shows, musicals, ballet, opera concerts and film. It still features its original Wurlitzer organ and was added to the National Register of Historic Places in 1979. 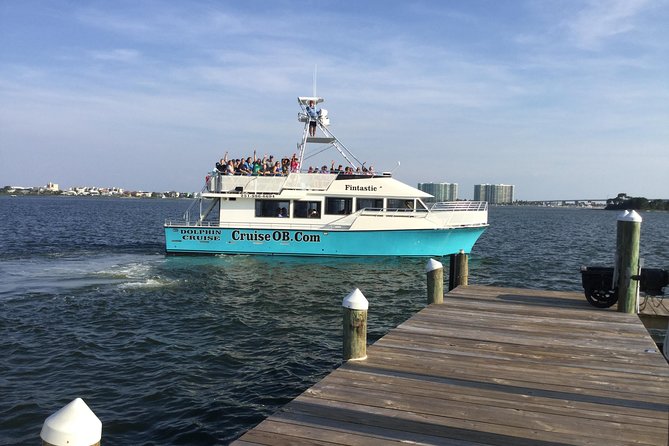 Other Popular Venues in Alabama