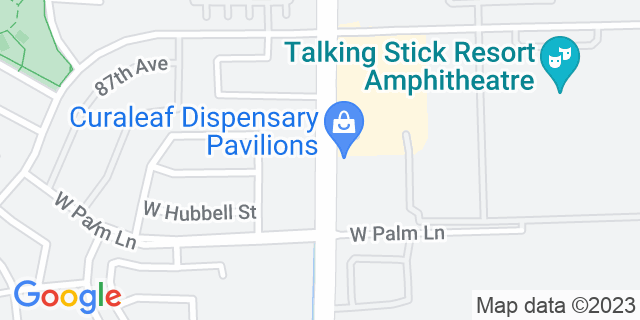 3-2-1 Ak-Chin! The Ak-Chin Pavillion is an amphitheater located in Phoenix Arizona, seating 8,000 spectators under its pavilion roof and an additional 12,000 in the stands lining the scenic Phoenix hillsides. The profusion of video screens at the amphitheater have projected the images of such heavy hitters as Nine InchNails, and Metallica and which provides the ideal venue for festival tours. The desert scenery has provided a backdrop to such adrenaline fueled events as Vans Warp Tour, the Gigantour, Lollapalooza, Lillith Fair, and the Ozzfest. The Ak-Chin has also hosted the annual Mayhem Festival since its 2008 inception. The exceptional sound system and ear shattering crowd roar have gotten the votes of Green Day and Fall Out Boy, both of whom used the venue to record their music, and Lana Del Rey brought her fittingly named "Endless Summer" to the Pavilion in 2015 with the ever entertaining Courtney Love. Come for the fun, stay for the Ak-Chin. You'll get it all at the Ak-Chin Pavillion. 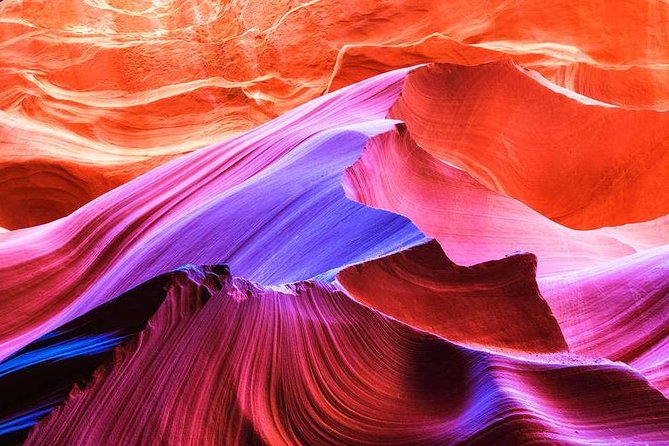