The Adler Theatre is a historic theater in Davenport, IA. It opened in 1931 as an RKO movie theater and Iowa’s biggest movie house. In the early 70’s, the venue began featuring concerts in addition to its usual movie schedule. In 1981, the venue was purchased by the city who donated it to the non-profit River Center for the Performing Arts, Inc. It went through major renovations and now features high tech equipment and accommodations. It hosts concerts and theater events. 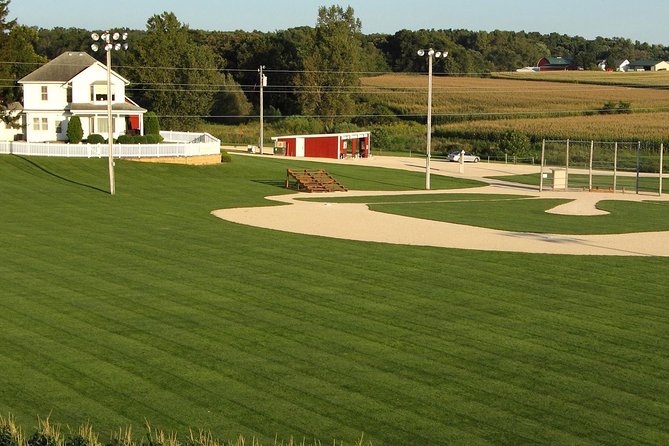