The Sound of Animals Fighting

Thy Art Is Murder 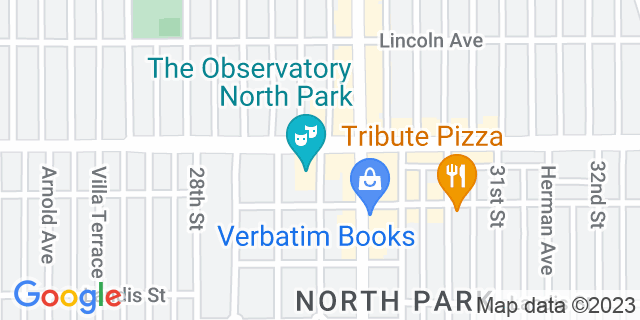 With a history as rich as the city of San Diego itself, the observatory North Park, is the event night life destination for everything from from major touring acts to corporate events in San Diego, California. Since its opening in 1929, the theater has hosted musicals, films, concerts, and theatrical productions including shows by the Red Hot Chili Peppers, Fishbone, KD Lang, Fishbone, and the inimitable Joan Rivers. Now under new ownership, the venue features a one of a kind state of the art 40x24' winged stage with full flying capabilities, and a fully equipped projection booth from which images can be projected onto the 34x20', also capable of flight. Full service bars are available in the theater lobby, and hungry guests can dine before or after the show in the adjacent West Coast Tavern. 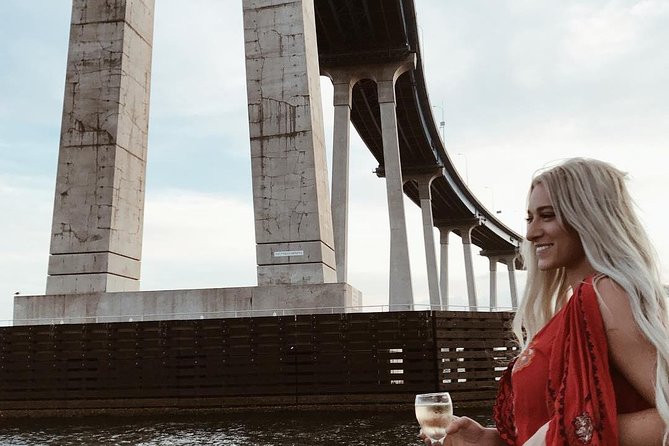