Since its opening in 2010, the KFC Yum! Center has been serving up entertainment in that slow southern style that made its parent company a name in southern hospitality. Artists like Justin Timberlake, Cher, Motley Crue, Katy Perry and Maroon 5 have just been some of the best selling artist to perform on the Lousiville stage, ranking it 47th worldwide and 21st in the US in Pollstar Magazine's 2014 year end Top 200 for concert and ticket sales. Besides providing a home to the University of Louisville men's and women's basketball teams, the center offers up a scenic view of the Ohio River waterfront and its 22,090 seats for basketball makes it the second largest college arena by seating in the Commonwealth of Kentucky and the third largest in the US. Amenities include 72 luxury suites, 70 premium boxes, 560 total square footage of LED/HD video board, and of course, plenty of fried chicken! 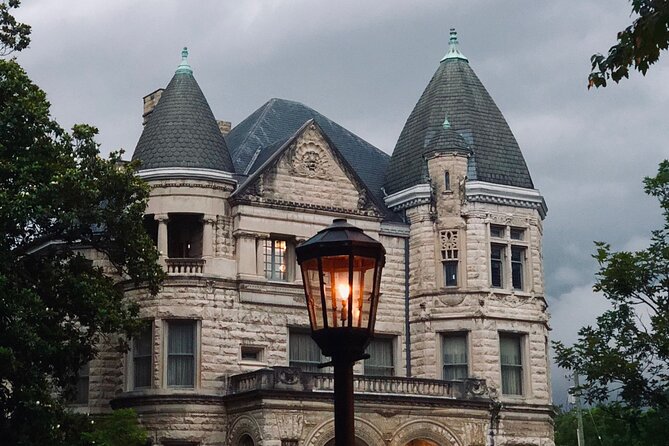 Other Popular Venues in Kentucky