The John Belk Arena is a multi-purpose arena located in the Baker Sports Complex on the campus of Davidson College in Davidson, NC. It opened in 1989 and has a capacity of 5,295. It is home to the Davidson Wildcats men’s and women’s basketball teams, the Davidson Wildcat wrestling team and the women’s volleyball team. In addition to sporting events, it also occasionally hosts concerts. 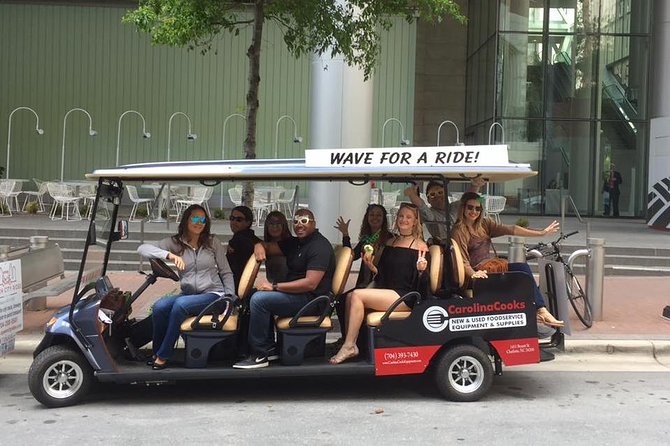 Other Popular Venues in Charlotte