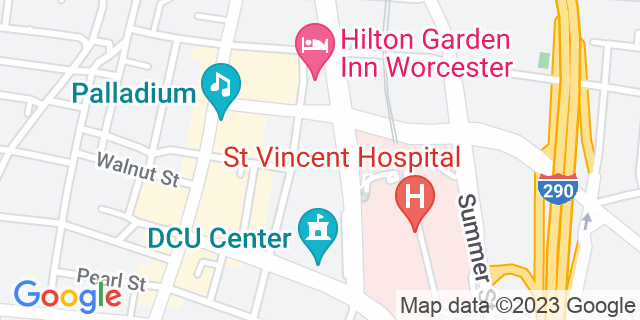 When a stadium opens with Frank, it is truly off to a good start. The DCU Center is a 14,800 seat indoor convention complex and arena in downtown Worcester, Massachusetts and home to the Worcester Railers of the ECHL. After Ol' Blue Eyes hit the stage, the venue replaced the old Boston Garden as the premier Massachusetts stop for touring musical artists, and hosted a variety of events, including Stars On Ice, Professional Bull Riding, and Monster Trucks. The DCU was the site of Marvelous Marvin Hagler's last Massachusetts fight, it hosted an unprecedented nine show run for the musical group, Boston, and also welcomed such chart topping acts as Kiss, Phish, and the Dave Matthews Band. Homeboys Aerosmith have performed over 13 times there, including a few shows to ring in the Massachusetts New Year. Still going strong, the DCU remains the center of entertainment in the Boston area. If star power like that chooses DCU for its Massachusetts stop, you probably should too.