If you love your sports games loud, and your entertainment live, the Century Link Field in Seattle, Washington is the place for you. The multipurpose stadium, and home to the Seattle Seahawks, has twice held the Guinness World Record for loudest crowd roar at an outdoor stadium when its 67,000 fans cheered the Hawks, first in 2013 at an ear shattering 136.6 decibels and again in 2013 with a 137.6 decibel roar, resulting in a noise level held responsible for the team's often acknowledged home field advantage. Besides providing a home to the Seahawks, the 69,000 seat venue has been a yearly site for Supercross races, an event that takes more than 650 truckloads of dirt to build the course for. Metallica, the Rolling Stones, and Taylor Swift have all performed there and a stadium attendance record was set at the Century Link in 2011 when U2 played in front of a crowd of more than 70,000 people. The stadium also hosts trade and consumer shows, and is known for its one of a kind vertically oriented scoreboard and views of the breathtaking Seattle skyline. 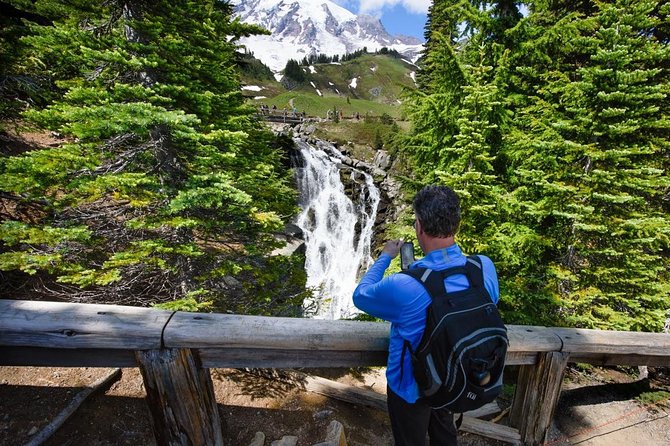