Replacing the iconic Ellis Auditorium is no easy task, but the Cannon Center managed to do it well. After the original theater, which hosted the likes of Elvis, Baryshnikov, and Barney closed after 77 years, the Cannon Theater opened its finely tuned acoustic interior to Memphis, Tennessee, and has since been the venue for modern theater,opera, boxing, and concerts. Although the Cannon may never be able to claim Elvis on its list of performers, it has had its share of star power gracing the stage. The theater is home to the Memphis Symphony Orchestra, and U2's Bono called the Cannon "an amazingly beautiful theater" upon his acceptance of the freedom award. Seems like there's something big going down in Memphis. 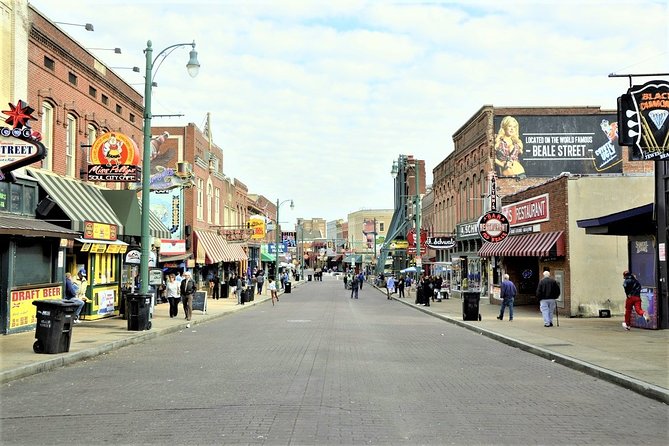