AutoZone Park is a minor league baseball stadium located in downtown Memphis, TN. It opened in 2000 and has a capacity of 10,000. It serves as home to the Memphis Redbirds of the Pacific Coast League. The team is a Triple-A affiliate of Major League Baseball’s St. Louis Cardinals. The stadium was named Minor League Ballpark of the year by Baseball America in 2009. 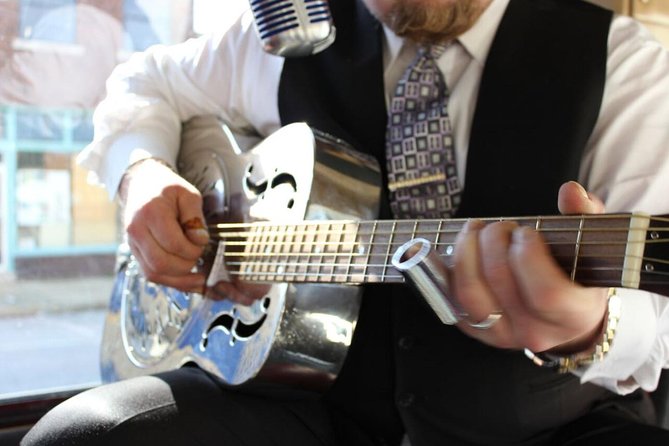 Other Popular Venues in Memphis