With a nickname like "The Bounce House" you can pretty much expect every game at the Spectrum Stadium to be a party waiting to start. The stadium is located on the University of Central Florida campus and is home to the UCF Knights Football team, and a pretty enthusiastic crowd. The Spectrum earned the bounce house monicker because go the considerable amount of shaking that occurs when the students jump up and down in unison, usually in time to Zombie Nation's "Kernkraft 400." Come and join the 44,206 bouncers cheering on the Knights at the Spectrum Stadium, and don't worry, stadium officials say the stadium is structurally sound. 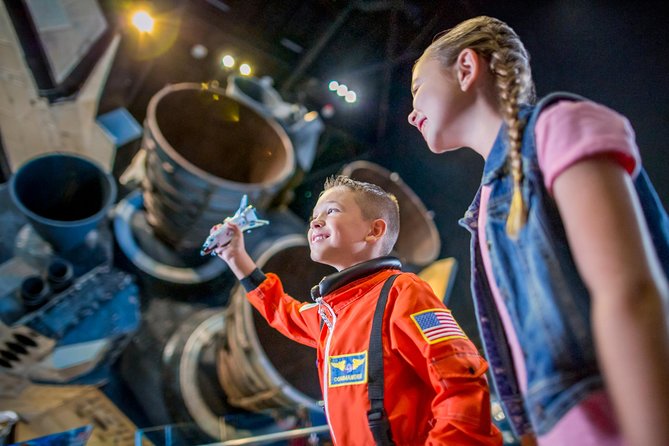