Clare And The Chocolate Nutcracker

The Walt Disney Theater is located in the Phillips Center for the Performing Arts in Orlando, FL. It is the center’s largest venue seating over 2700 people. It hosts events including rock concerts, galas and conferences. The venue is exceptional in that its tiered seating offers a feeling of intimacy despite being a large sized venue. Those visiting the Walt Disney Theater might also want to take in other performing arts events offered at the Phillips Center as well as making the short trip to nearby Disneyworld. 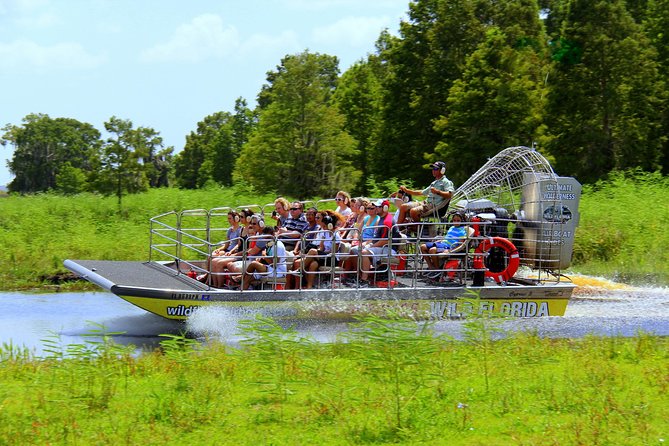 Other Popular Venues in Orlando