It looks like we can't find any Bedell Performance Hall tickets right now. Please enter your email below to get event updates, and in the meantime you can browse upcoming events in your area from our homepage.

The Donald C. Bedell Performance Hall is a 950 seat venue located on the Southeast Missouri State Campus in the city of Cape Girardeau, Missouri. Equipped with state of the art accoutrements, and a professional sized orchestra pit capable of to accommodating 20 musicians, the Hall has been the venue for a vast array of musicals, plays, instrumental and vocal music, and dance concerts. Recent performances include dazzling renditions of "A Chorus Line," " A Streetcar Named Desire," "Fall for Dance,", and "A Midsummer Night's Dream." Come down and see the Hall in all its gilded glory and celebrate a beautiful entertainment experience. 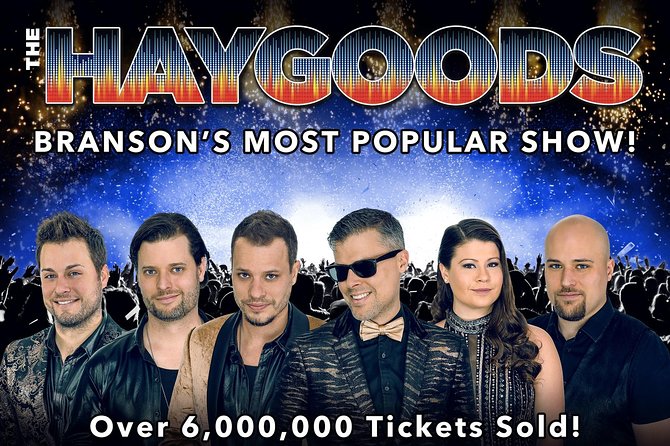