Shane Smith and The Saints

Deck The Hall Ball with OneRepublic

Kool And The Gang 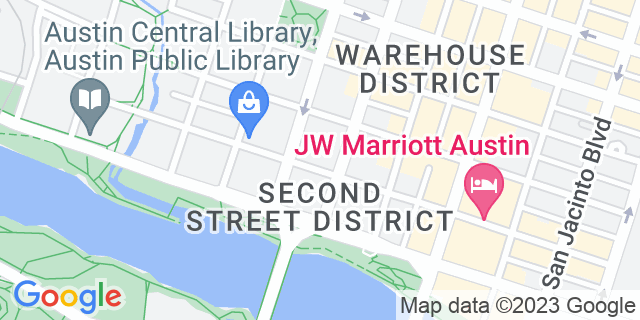 Austin City Limits Live (ACL Live) is a PBS television program that features weekly musical performances. In 2011 ACL Live decided to move production to The Moody Theatre, a state-of-the-art LEED Certified performance hall. ACL Live at the Moody Theatre is unmatched in several categories; one being that the show is the longest running of its kind premiering back in 1974. Their new home has 2750-seating capacity and utilizes one of the most advanced production systems available. ACL Live puts on 100+ televised concerts annually and continues to maintain its top spot amongst musical entertainment production. 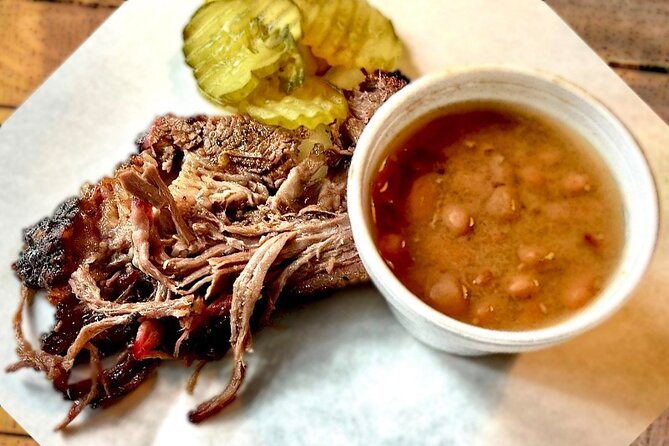 Other Popular Venues in Austin