The Aggie Theatre is located in Fort Collins, CO. The building first opened as a furniture store in 1906 and then became a movie theater but was converted into a live music venue in 1995. It hosts concerts by a number of concerts by well known touring acts. It has a capacity of 650 making it the second largest venue in the city. 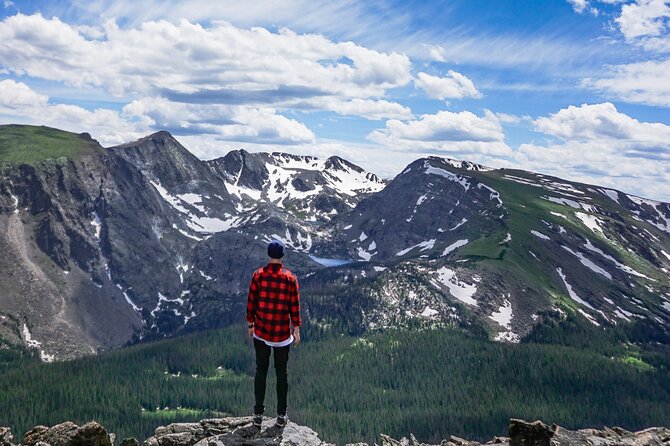