The 20th Century Theater first opened on August 2, 1941, in a display of grandeur,marking one of many firsts for 20th Century Fox Productions. It was the first air conditioned theater in Cincinnati, one of the first buildings that could withstand fire, and one of the first building to offer free valet parking. Designed in the Neoclassical Moderne, style, the 20th Century was designed not only for appearance, but also for acoustics, a consideration not taken by most theaters. After a successful forty year run, the theater stood dormant for nine years, but reopened triumphantly in 1997, focusing on concerts and private functions. In in 2010, the theater lit up Oakley Square once again and still does to this day. Check the 20th Century Theatre schedule and share in the beauty and history that has entertained three generations of Cincinnati citizens and will continue to entertain the young and old for future generations. 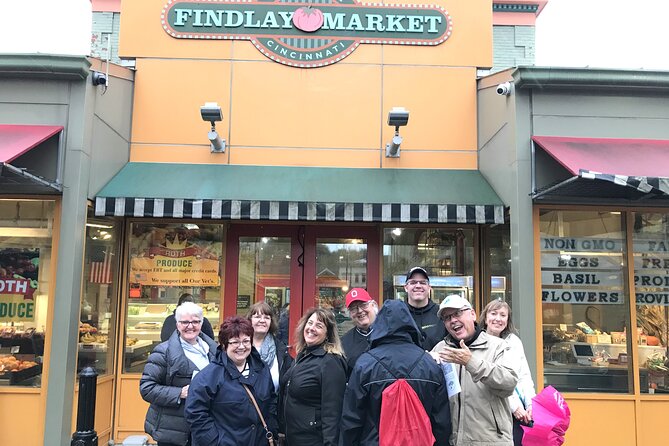