Thalia Mara Hall is the Municipal Auditorium of the City of Jackson, MS. It was built in 1968 and features a 2,040 seat theater. It is located in the downtown and cultural district of the city. The Hall hosts events including musicals, family friendly shows, symphonies and concerts. 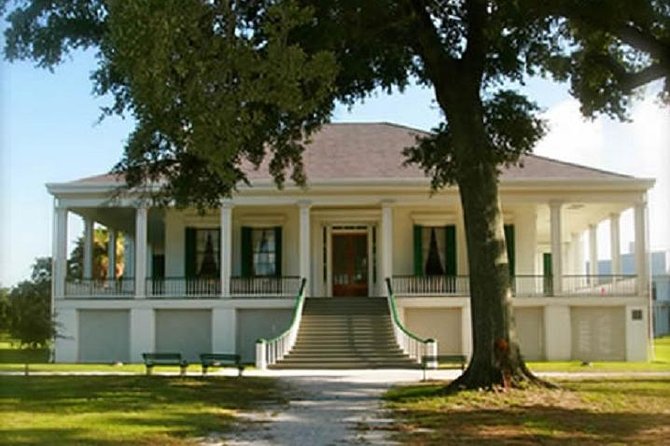 Other Popular Venues in Mississippi