If you're a fan of sports and fan of Taco Bell, the Taco Bell Arena may just be your heaven on earth. The multipurpose arena on the campus of Boise State University is the home to the Broncos wrestling, gymnastics, and basketball teams with a 12,644 capacity for basketball and a 13,390 capacity for concerts. The venue has been the site of a Davis Cup Tennis match, four Big Sky Conference men's basketball tournaments, and several early round NCAA games including some of the most memorable moments in NCAA history. In 1995, Taco Bell patrons watched UCLA's Tyrus Edney run the length of the 94 foot court in four seconds to make the layup that gave the team a 75-74 won over Missouri, and it was also the site of the closest first round day ever played at a simple host location, with four games decided by a seven point total. What memorable moments does the Taco Bell Arena hold in the future? Come down, eat a burrito, and find out! 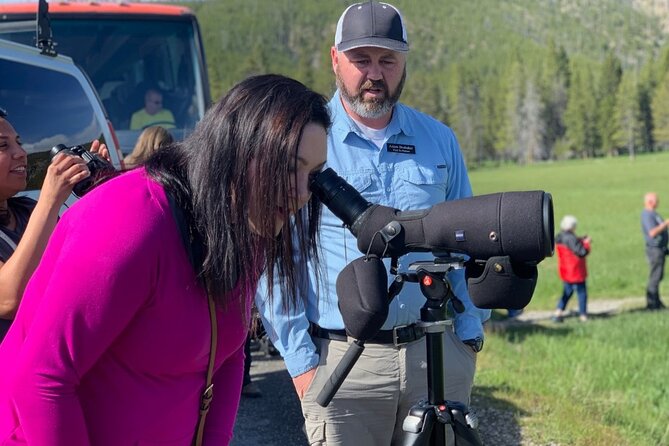 Other Popular Venues in Idaho