Get the Led Out

If there is one thing true about the Palace Theater Albany, it is that it is a theater with integrity. Although many changes have taken place since the Palace began, it has managed to maintain much of its old world charm. The original brass chandelier still hangs in the main lobby and original murals still decorate the fore lobby. However, it is not only the architecture that makes the Palace true to its beginnings. After opening as a vaudeville theater, and weathering the competition of the talkies, the Palace was forced to close its doors in the 1960's due to the town's failing economy and rise of television, only to rise out of the ashes again in 1984 as the premier cultural and entertainment center in Albany. Since then, it continues in its tradition, hosting such fine entertainment as The Rolling Stones, Jerry Seinfeld, and Tony Bennett, along with world class ballet performances and children's theater production. Come to The Palace Theater Albany for the history, for the integrity, and for the entertainment. 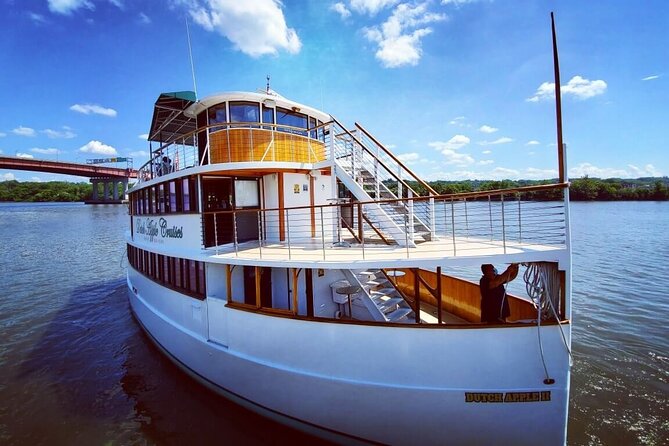 Other Popular Venues in Albany