The Bell MTS Place is an indoor arena in downtown Winnipeg, Manitoba. It mainly serves as a venue for sporting events and is home to the Winnipeg Jets of the National Hockey League. It opened in 2004. Its capacity varies according to the event being hosted there but it can run anywhere from 15,294 and 16,345. The arena was erected to replace the Winnipeg Arena and pays homage to its façade and architecture. 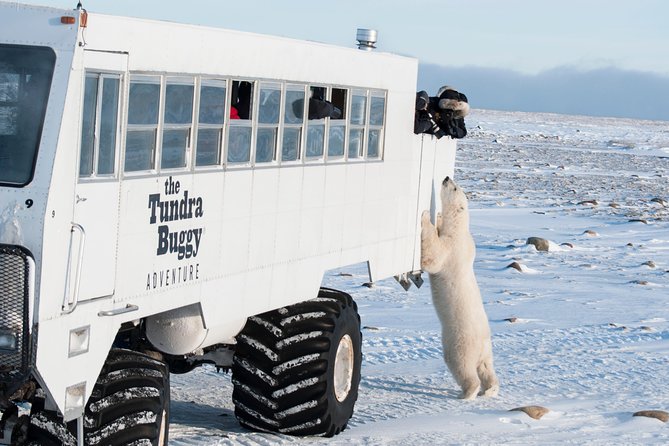 Other Popular Venues in Winnipeg