Bayfront Park is an urban park in Miami, FL. Officially opened in 1925, the park is the site of many events including the city’s annual “America’s Birthday Bash”, held every July 4. It also holds a New Year’s Eve event as well as a three-day music festival. This festival can attract 55,000 people per day. The park is bordered by the Bayside Marketplace, the American Airlines Arena and Chopin Plaza. 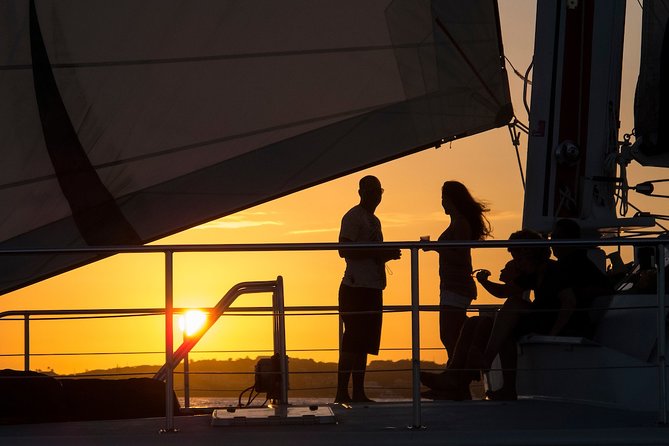